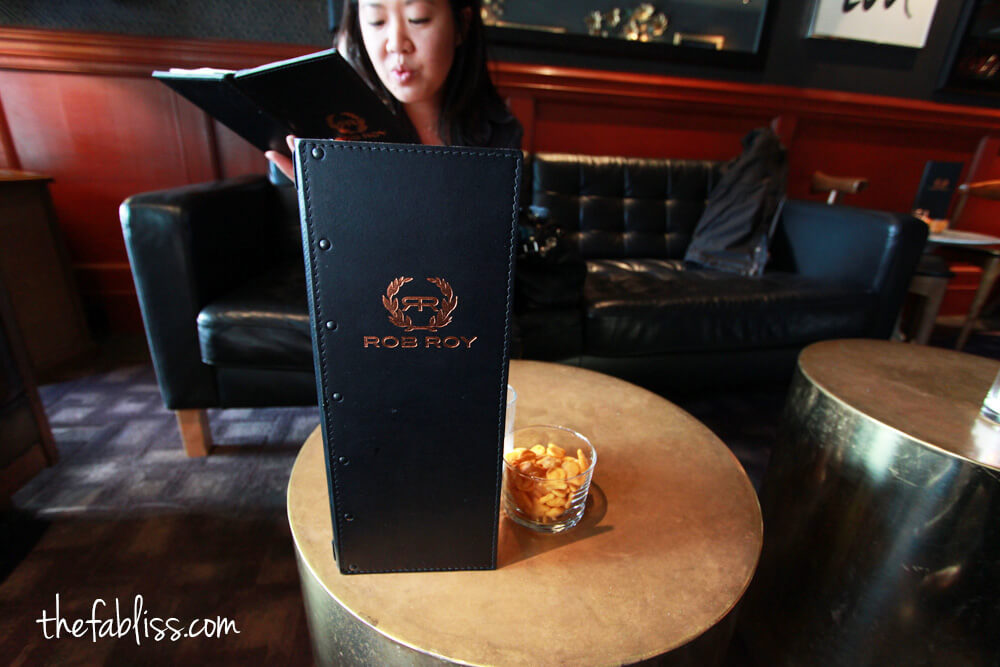 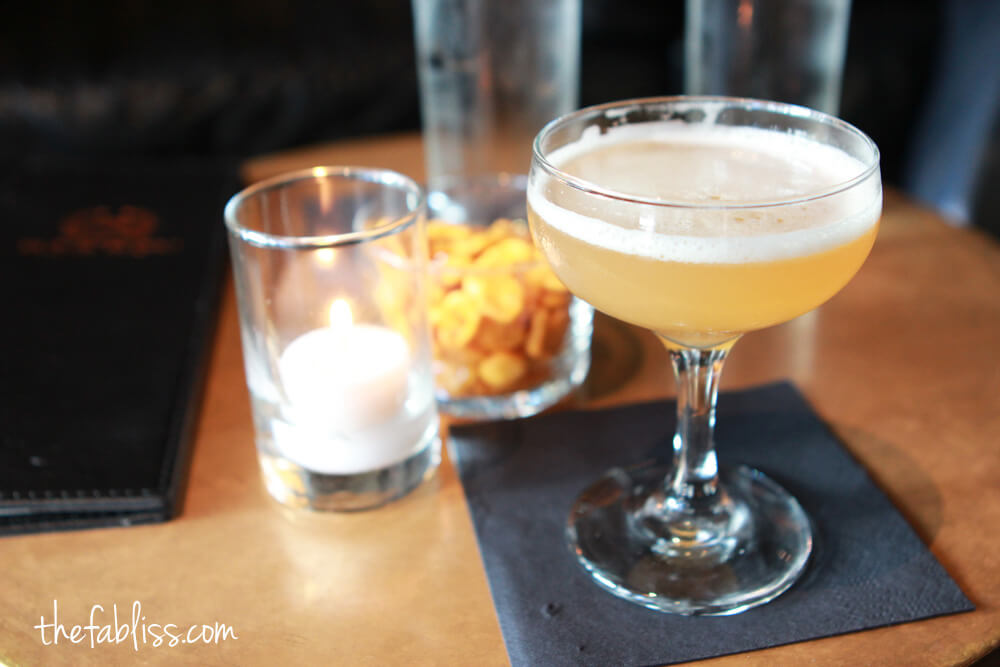 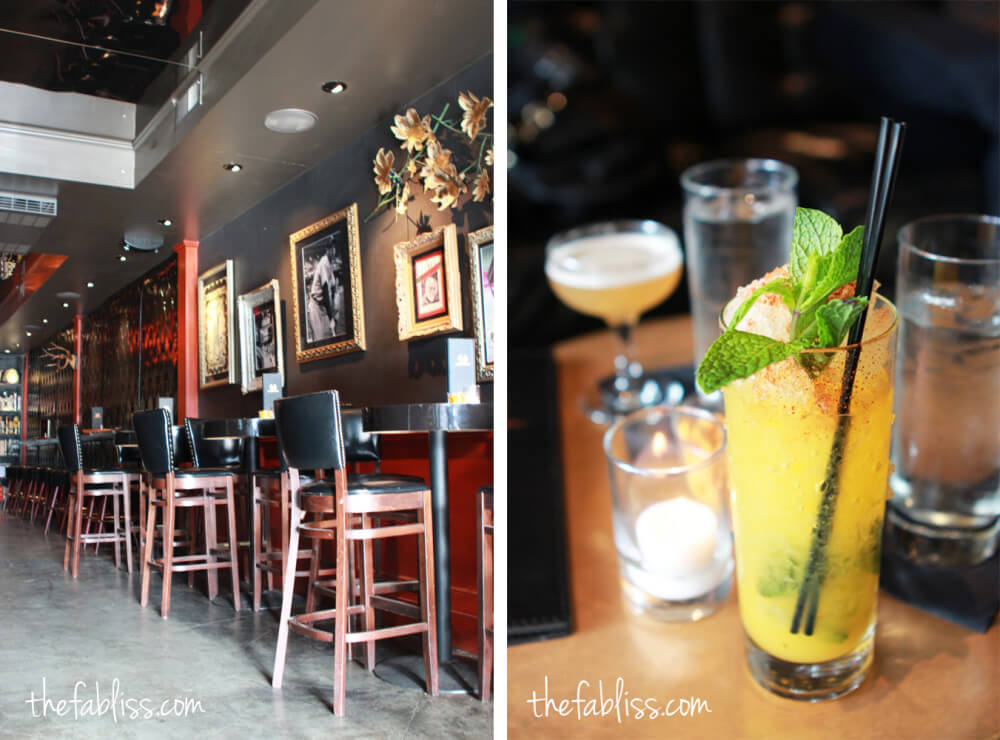 like we said before, seattle is huge on happy hour. one of our many hh spots during our trip was rob roy in belltown. their happy hour is from 4-7pm. happy hour cocktails were $6 each, wells $5 and beer is $1 off. here is what we got:

i had to get something from their “top sellers” list since the quote on top of the page was, “being popular is the most important thing in the world.” – homer simpson. epic. it was a non-happy hour item but it sounded too good. 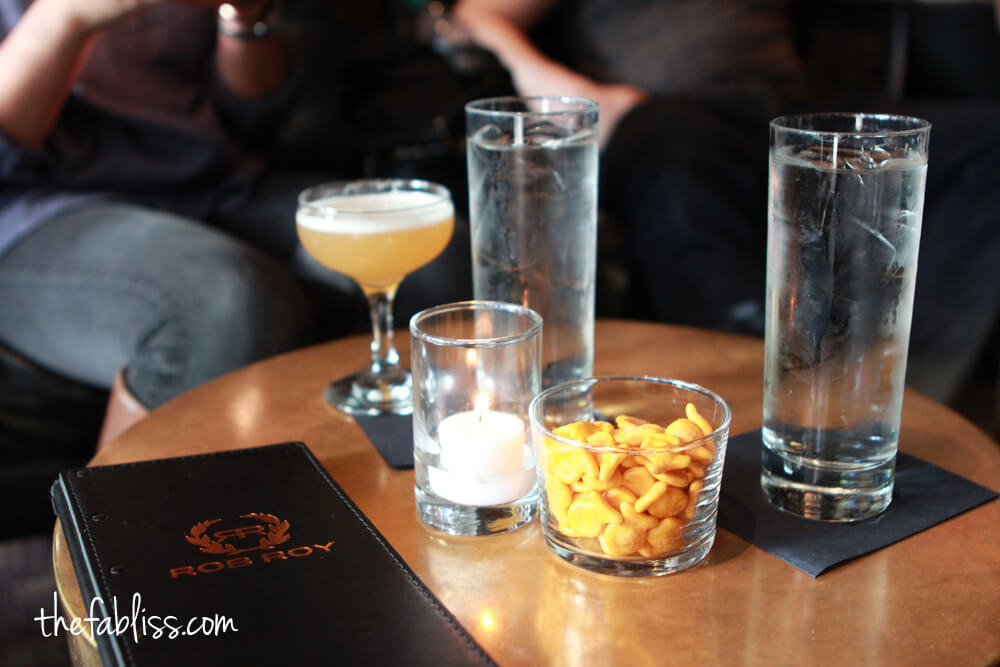 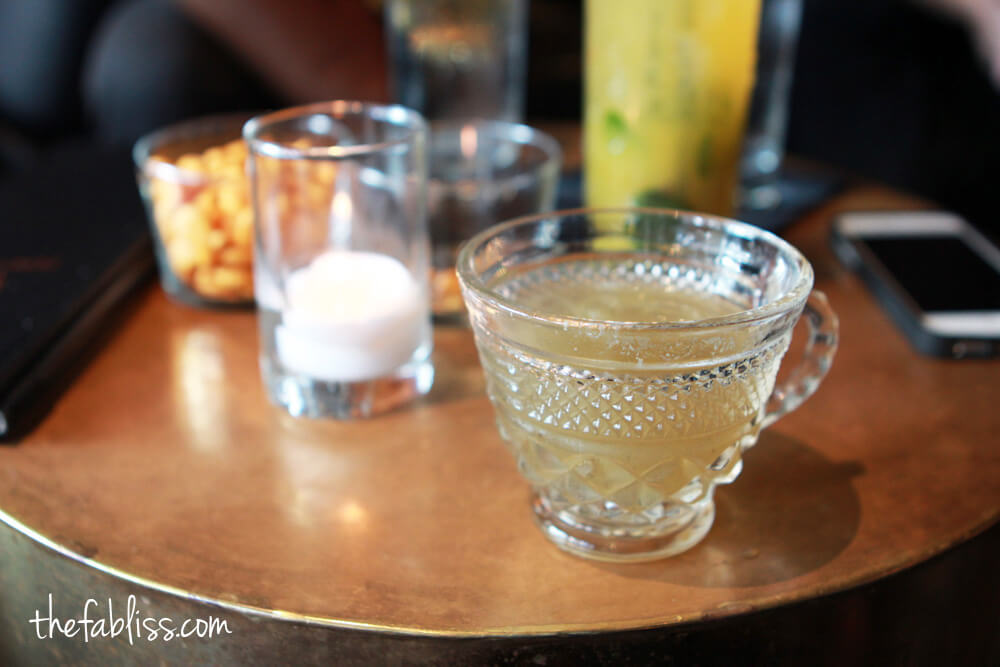 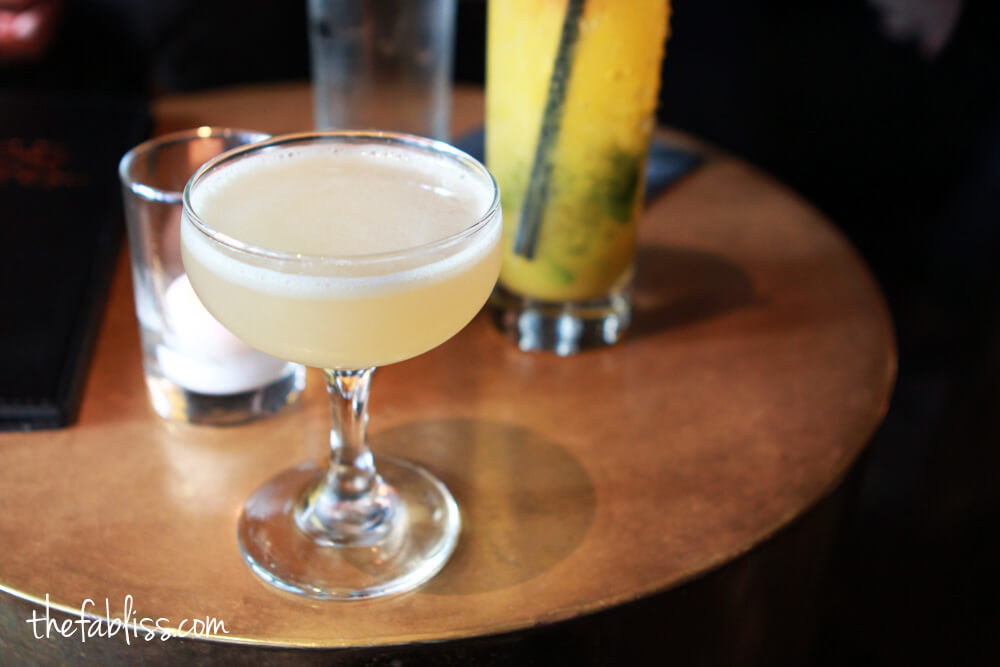 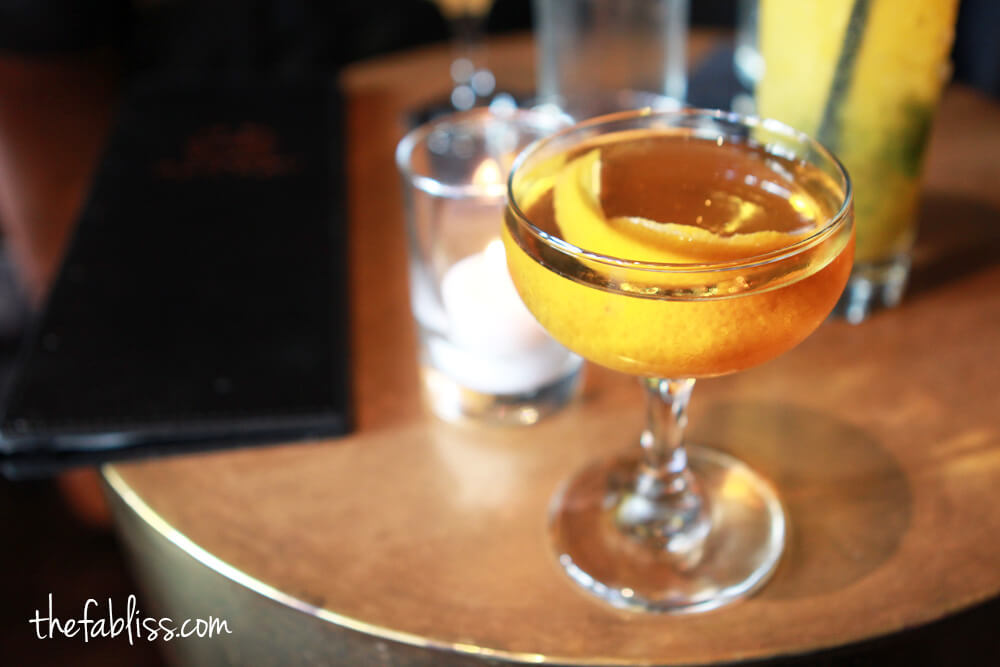 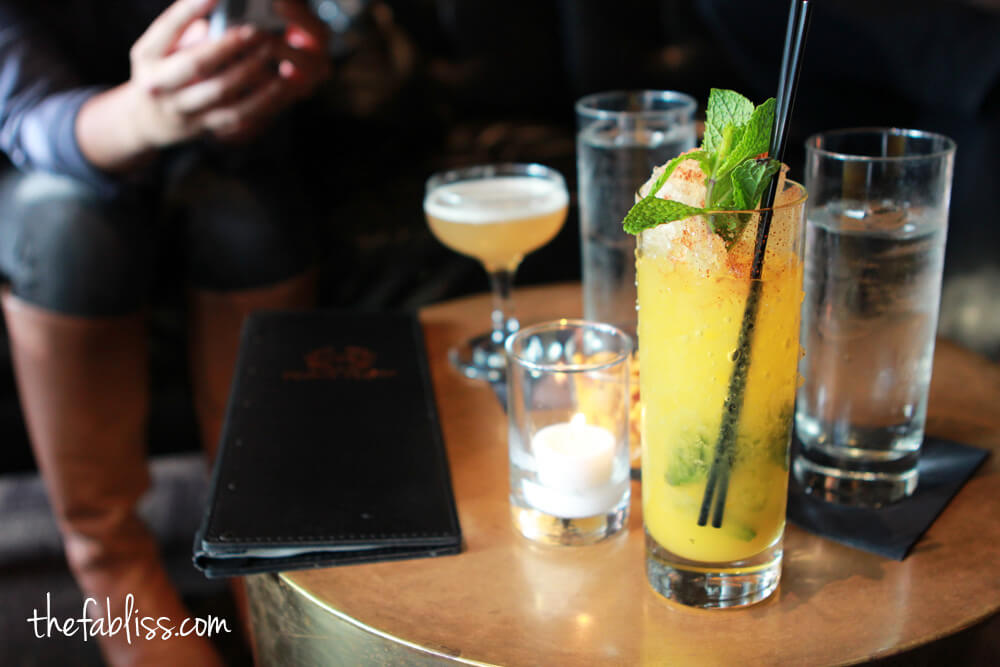