This author has not yet filled in any details.
So far vivilinh has created 129 blog entries. 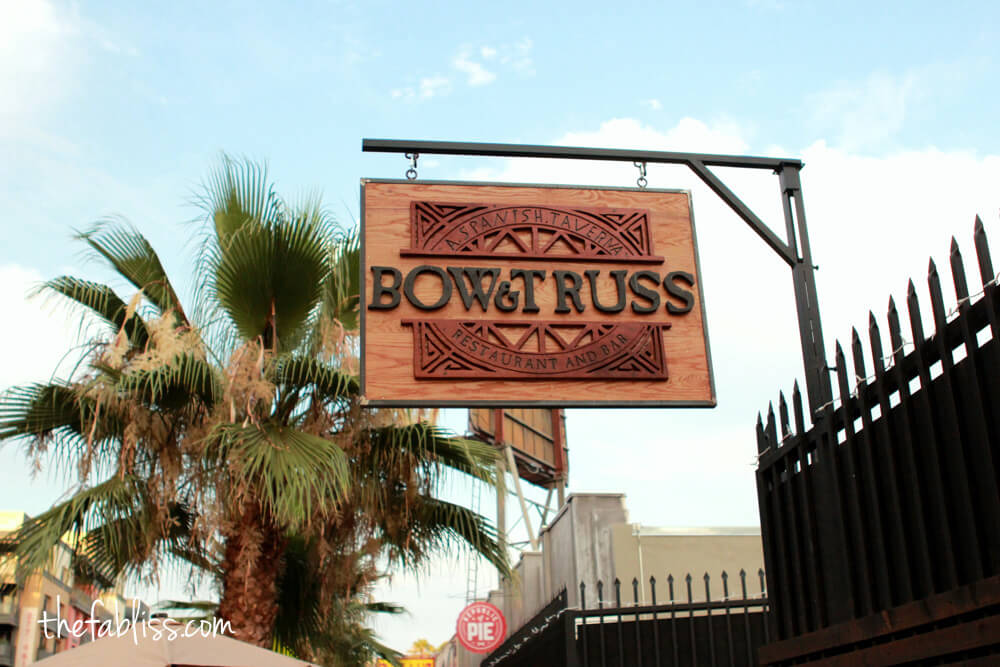 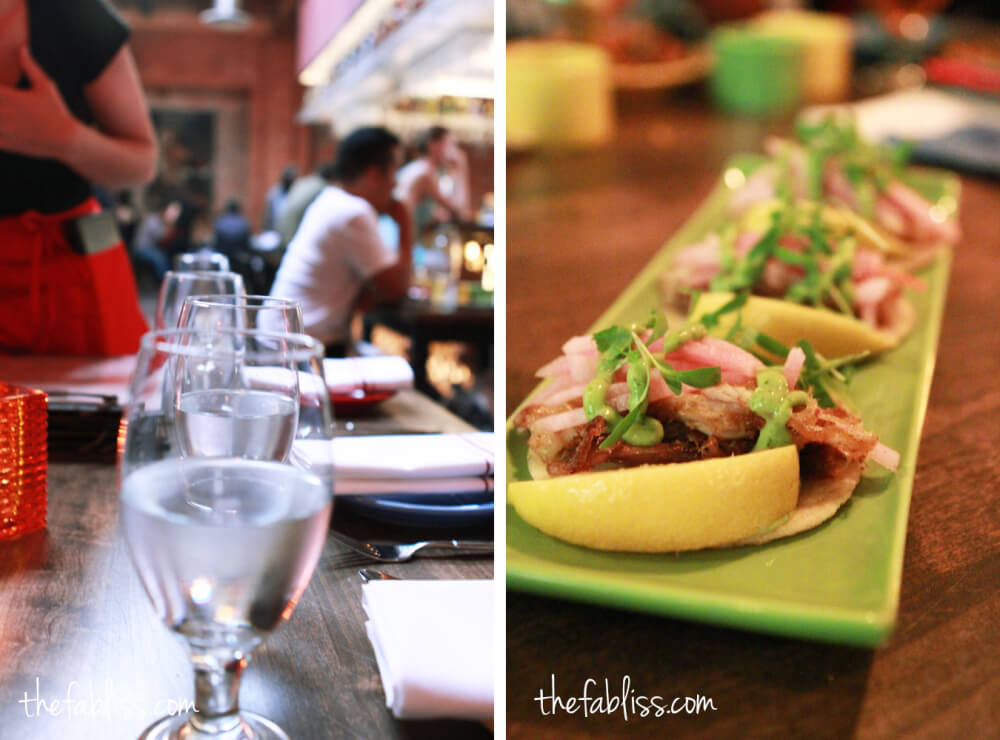 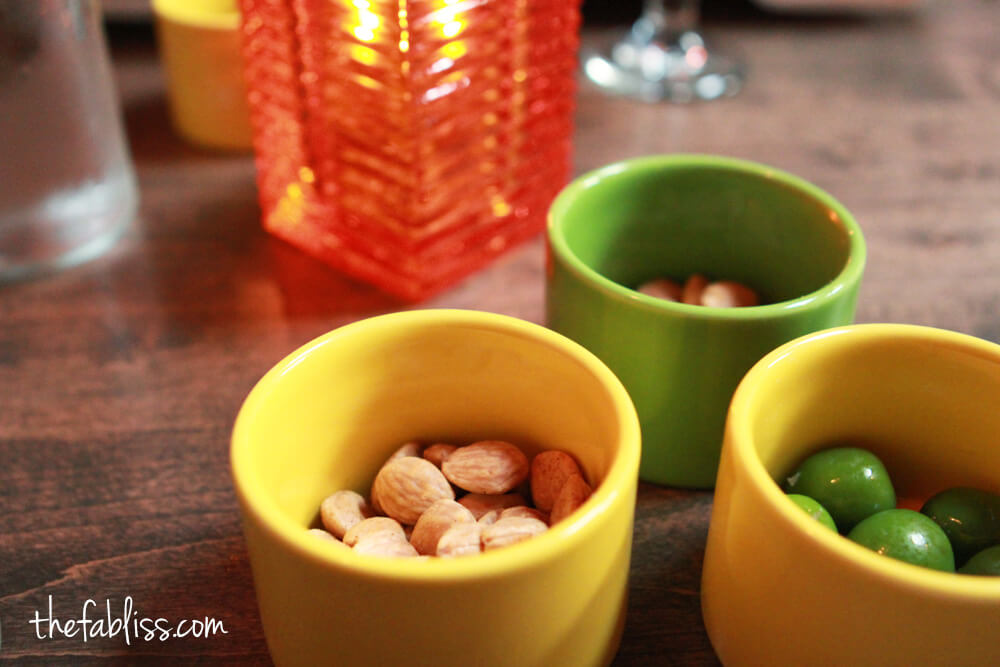 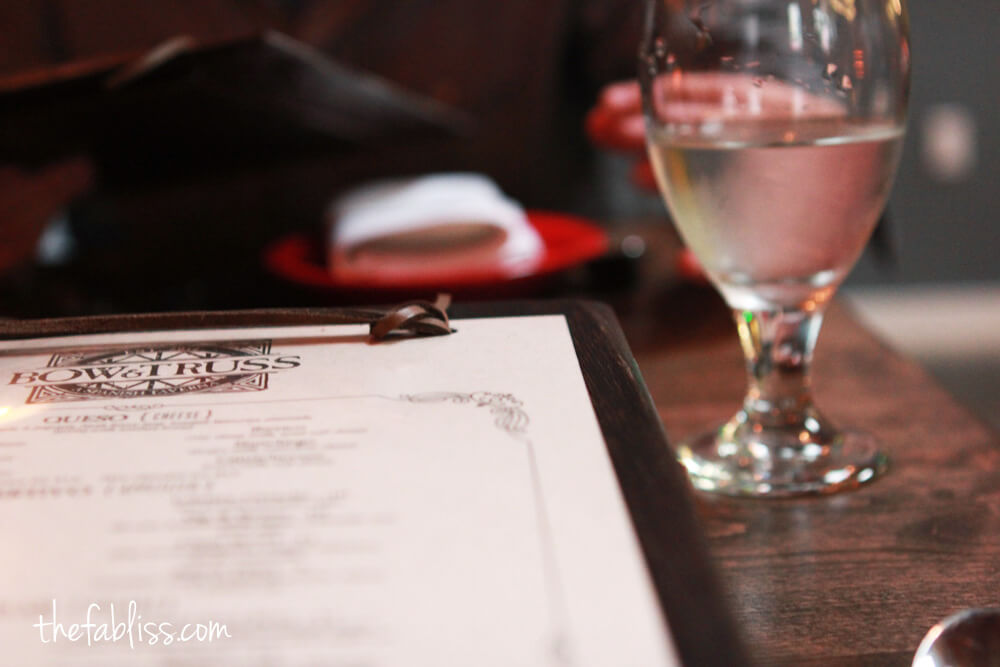 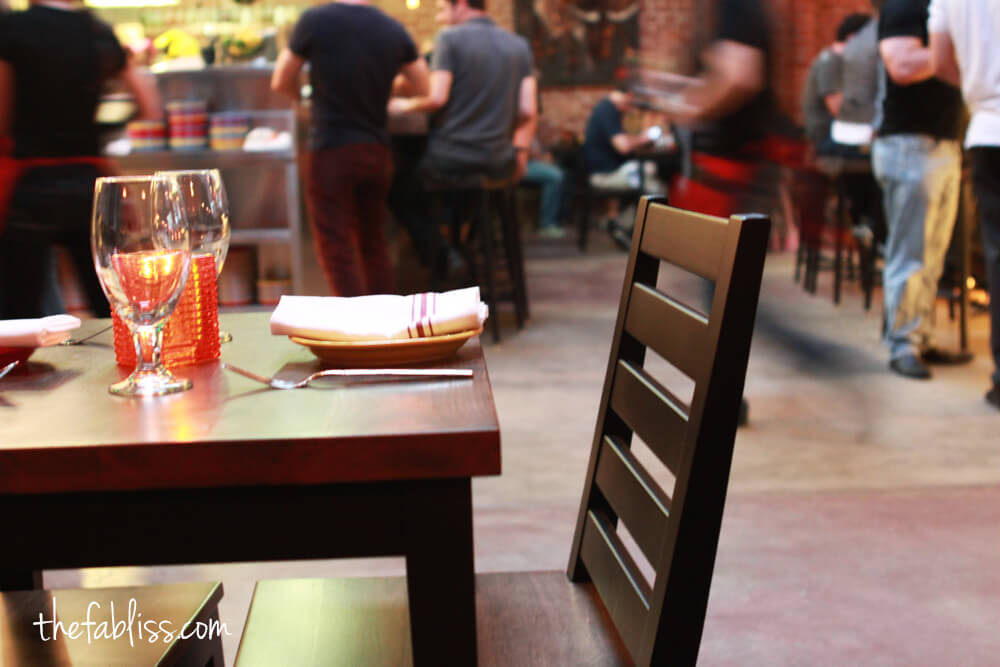 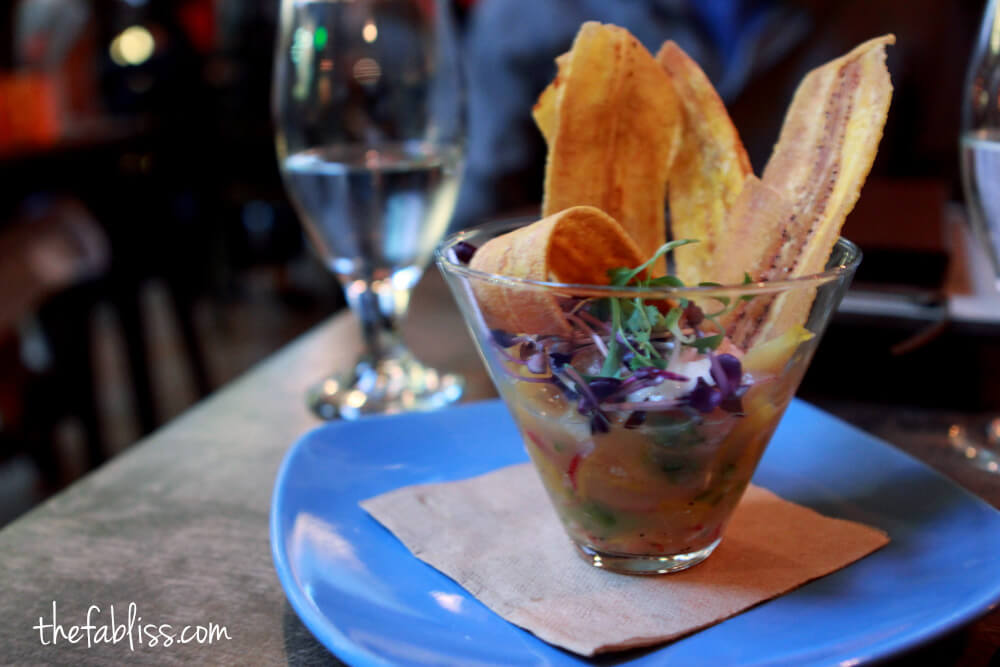 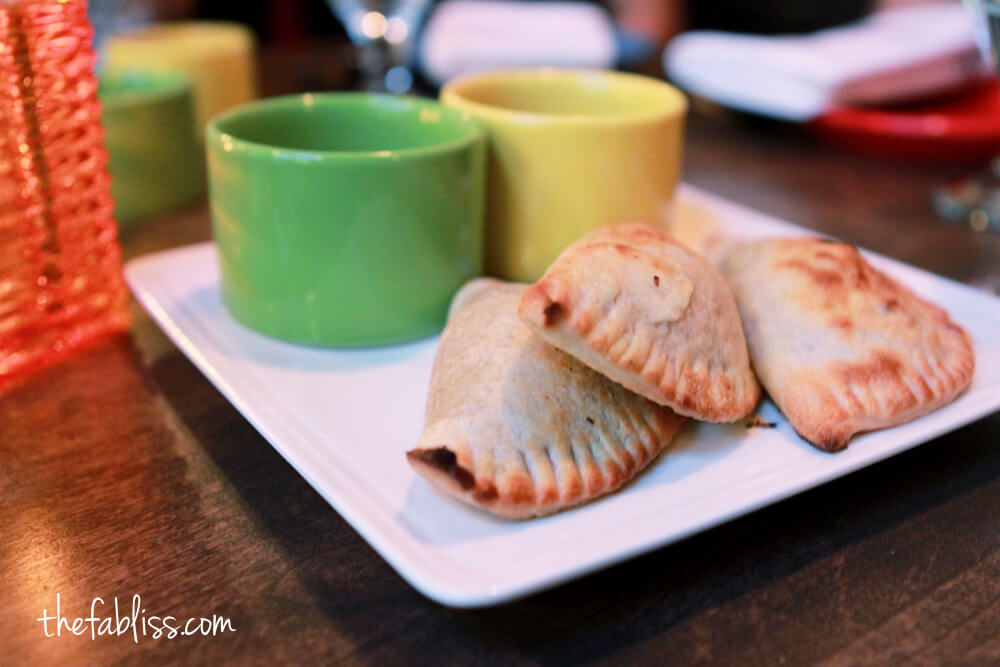 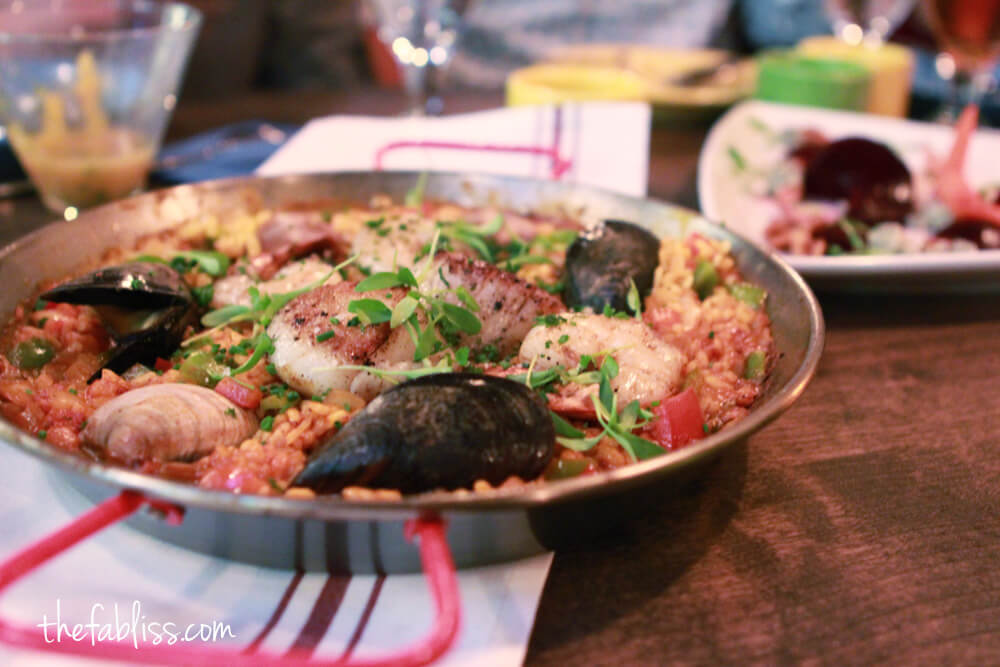 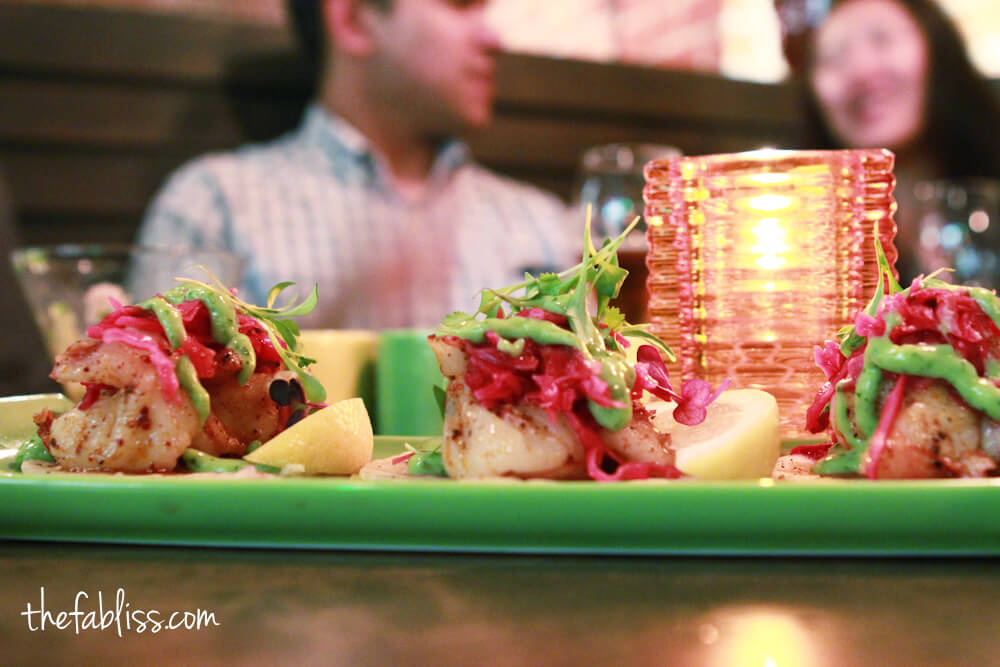 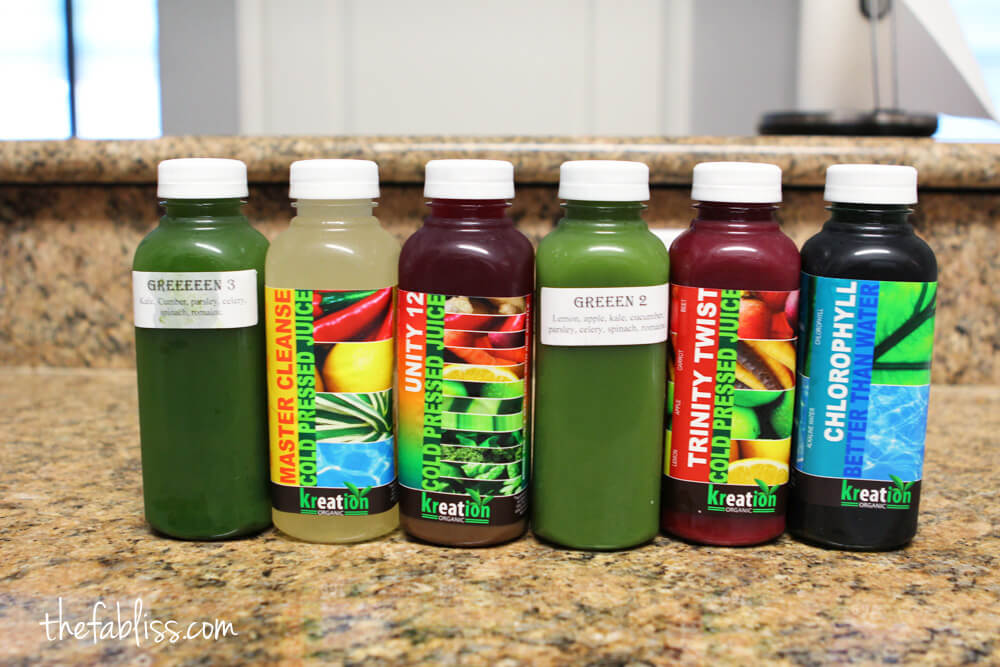 hello friends. its been a short, yet rough week for me. today’s post is a long overdue post on our food adventure in koreatown. i’ve been hearing so much about mr. pizza from our friends both from LA and out of towners. we finally tried it! so this place is known for their pizza crust filled with sweet potato mousse (sounds weird right?)…i didn’t understand how this could be good. 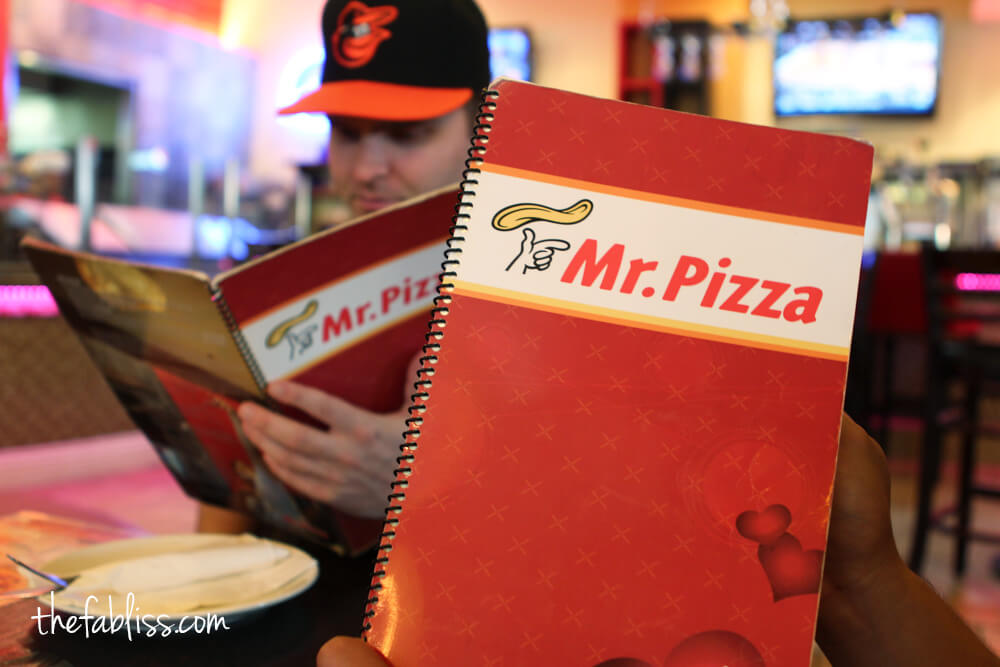 we decided to order:

verdict: it is delicious!! potato – awesome. bulgogi – double awesome. genius. this place makes LA pretty awesome. (that last line is for a certain someone who we are trying to convince to move down to los angeles from norcal) anyway, please go to mr. pizza and try this yourself! you’re looking around $24-30 for a large pizza…or you can also say $24-30 for happiness. either way, i would recommend the bulgogi pizza! tell me what ya think! 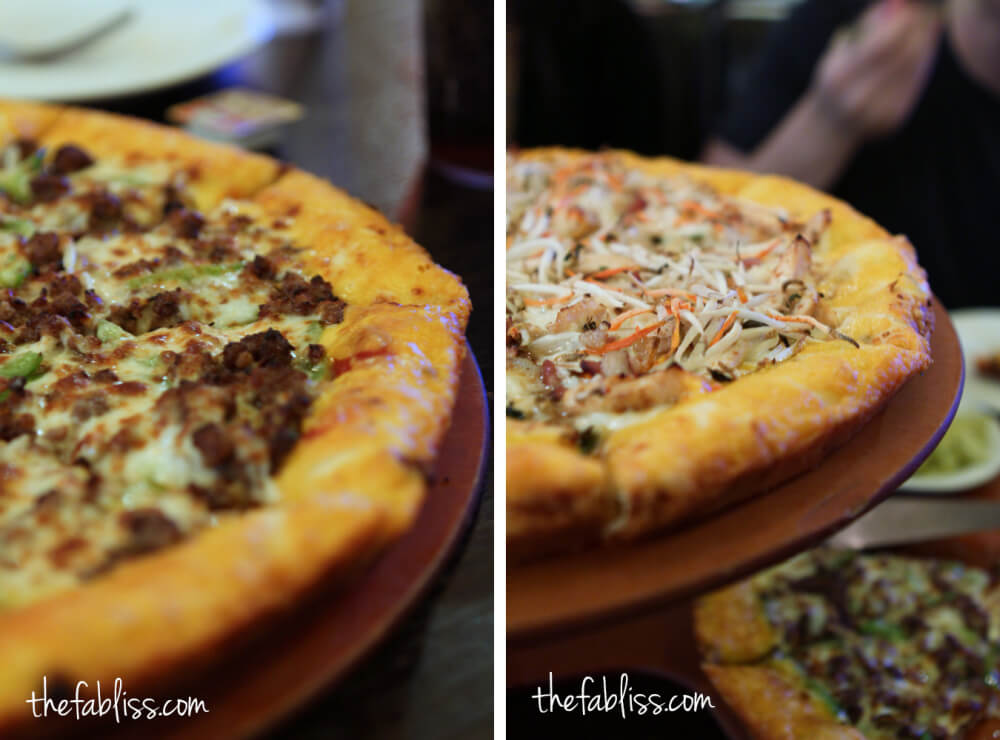 on monday we panicked since we realized there were still so many places we wanted to try. so we woke up at 7am to go to russ & daughters on the lower east side. yelp: 463 reviews. 4.5 stars. top tips: scallion cream cheese, smoked salmon and bagel. we had to try it since last time we loved murray’s bagel (best bagel we ever had). it was pouring outside and our taxi didn’t drop us off right in front of the bagel joint so we had to run about 4 blocks. drenched. verdict: totally worth it. the smoked salmon with scallion cream cheese – delicious! however, the bagel itself was a little hard (the bagel at murray’s is better). this place is a a market so there was no where to sit and enjoy the bagel so we had to eat it outside in the rain! we were still happy campers.

our next stop was katz’s delicatessan. from what we heard, best pastrami in the city. since it was down the street from russ & daughters, we stopped in there. last time we ate at carnegie’s deli so wanted something to compare it to. yelp: 2651 reviews. four stars. we got:

according to kyle (pastrami lover and lover of all meats), it really was the best pastrami he has had. mission accomplished. after our two-part breakfast, we walked around soho to do some shopping and visit dean & deluca for a nice cup on coffee.

it’s like we never stop eating. we met up with katy to grub at clinton st. baking company on the lower east side. (recommended to us by lauren) this place apparently is always packed and that was no exception on a monday. our wait was an hour and 45 minutes. we were fine with the wait since 1432 yelpers gave it an average of 4 stars! another need-to-try-for-ourselves place. since we had so much time to kill, we decided to grab some snacks in chinatown!

vanessa’s dumpling house. 881 yelp reviews. 4 stars. (why does new york have such great food?) we got some steamed dumplings and a roasted pork sesame pancake to go. since katy used to live down the street from this place, she ordered for us. her favorite thing to get was the sesame pancake. this was amazing and its only $2.50! the dumplings were also good but overshadowed by the awesomeness known as the sesame pancake. since i was also craving some milk tea, katy took us to quickly to get some boba! as you can imagine, we were starting to get full after eating vanessa’s and drinking the tea.

the time came when we got seated. we got:

the fried chicken sandwich is a really, really good sandwich and i would definitely recommend. is it the best? no. i think the fried chicken sandwich is better at son-of-a-gun in los angeles but this one is up there with my favorites. i cant opine on katy’s omelette because we dont really like eggs but the hash browns were really good. they both agreed to get the strawberry layered cake for me since i dont eat chocolate. it was good but the frosting was way too sweet.

by the end of the meal i think we all felt like complete food coma. we walked through little italy and ran into lombardi’s pizza (a place that we wanted to try but when to artichoke instead). we didnt have the stomach to get a slice. next time!

dont worry we definitely continued this food adventure into dinner at boukies, drinks at maya, then dessert at max brenner and then midnight snack at halal cart. since it started raining, we decided not to bring out the dslr. why is food in nyc so good? we will definitely be going on a diet after we get back to los angeles.

we spent all of sunday walking through manhattan. two things we really wanted to see: 911 memorial and high line. for dinner, we grabbed dinner with his cousin at artichoke and then dessert with my cousin at chikalicious!

i had to post this picture of me trying to hail a cab because #1) i have ever done this, #2) it’s more intimidating than i thought and #3) i obviously did not pay enough attention to sex and the city where this was done ALL throughout the show. i used the “i need a ride” hitchhiker thumb signal! mistake. kyle was mortified. lesson learned.

we joined my cousin at night for some dessert at her favorite spot, chikalicious in the east village. absolutely delightful. chikalicious is owned by a japanese woman named chika and her husband (who wears bow ties)! for $16, you get a pre-fixe with an amuse, your choice of dessert, and assorted petite fours. we got: